Cliff has been with us since 2006. In his current role of Virtual Construction Manager or “Inferno Avoidance Coordinator” as he calls it, Cliff brings extreme versatility and a willingness to learn to everything he does.

Originally from Laurens, SC, Cliff now spends most of his time outside of work hanging with friends and family, tinkering around in the garage, or playing his pup, Sam. Any chance he gets to be outdoors, he is going take it.

Every man I meet is my superior in some way. In that, I learn of him. 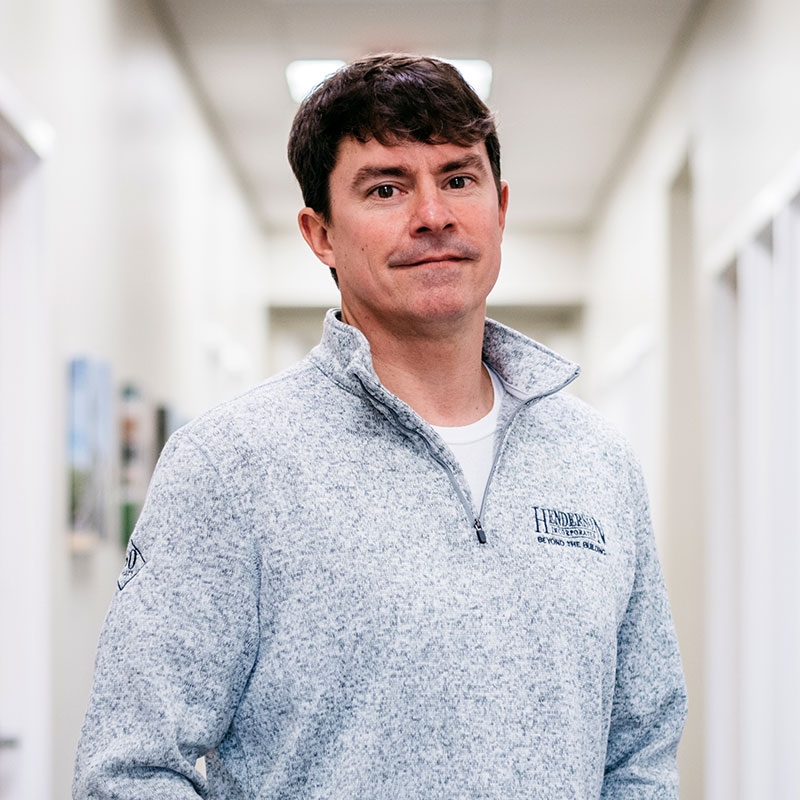