Daniel has been with Henderson since 2006. He brings his vast knowledge of all scopes of construction to his role as Superintendent. Most days are extremely busy as he is in charge of controlling the job site and all the people on the site. His favorite project at Henderson has been the Montross Shooting Range project.

Daniel has not been a Virginian his whole life as he hails from Houston, Texas. Outside of work, he can be found spending time with his two daughters, Autumn and Ava. 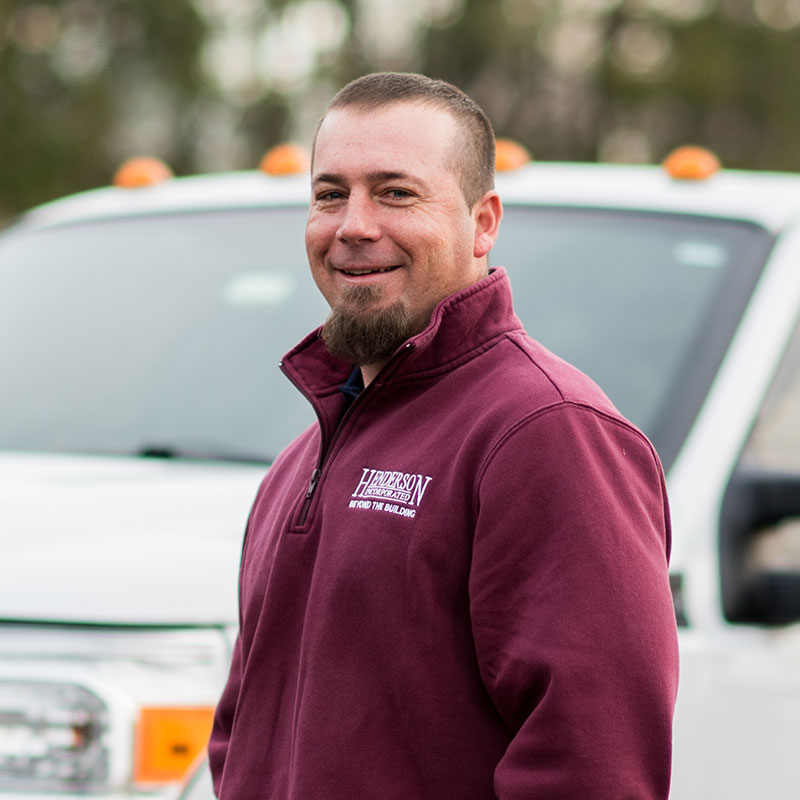