David L. Henderson and his wife, Shirley, launched Henderson, Inc. in 1957. The company’s first project was a water tower foundation for the City of Williamsburg.  During the following two decades, Henderson became a builder of choice for the College of William and Mary and Colonial Williamsburg, helping further transform the town into a major tourist destination.

In 1979, David passed the reins of Henderson to his son Pete and daughter-in-law Connie.  Not long after, the company began a lasting relationship with Busch Gardens, constructing some of the park’s most recognizable buildings and a number of impressive rides like the Roman Rapids water ride and Griffon roller coaster.

Leslie H. Schultz, who was named Henderson’s President in 2016, and Peter Henderson (children of Pete Henderson) and Brian Schultz (son-in-law of Pete Henderson) represent the third generation of this multi-generational family business.  All three joined Henderson, Inc. in the early 2000’s after working outside of the family business.  They remain as committed to the company’s core values as the day Henderson first opened its doors. 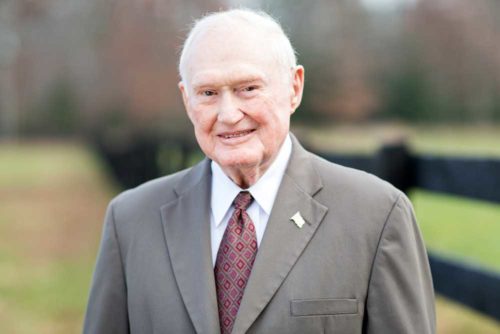 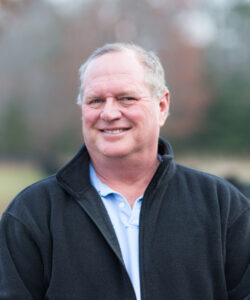 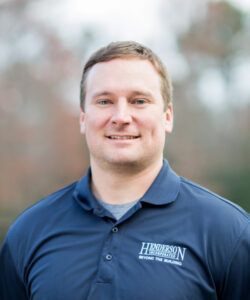 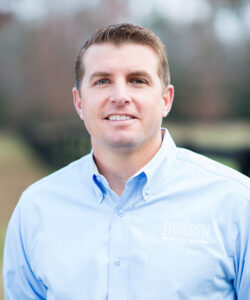 “I am forever grateful to the entire Henderson, Inc. family for allowing me the opportunity to intern many moons ago and so blessed that Henderson, Inc. was the foundation into my career.  I’m still in construction and I’m loving every minute of it.  I can’t thank Henderson enough for building my confidence, supplying me with knowledge and for being the starting point of my career. Thank you so much.”