Rob’s days at Henderson being a Project Manager are filled with lots of meetings, phone calls, emails, and organizing. Rob brings open mindedness and is willing to learn and do whatever is needed to benefit the team. Rob’s favorite project at Henderson has been the Escape from Pompeii at Busch Gardens.

Rob has been living in Williamsburg since he was two years old. When he is at home, he enjoys spending time with his beautiful wife Jenna, and their 3 children. Rob also loves to build furniture in his shop in his free time.

Be who you are and say what you feel, because those who mind don’t matter. 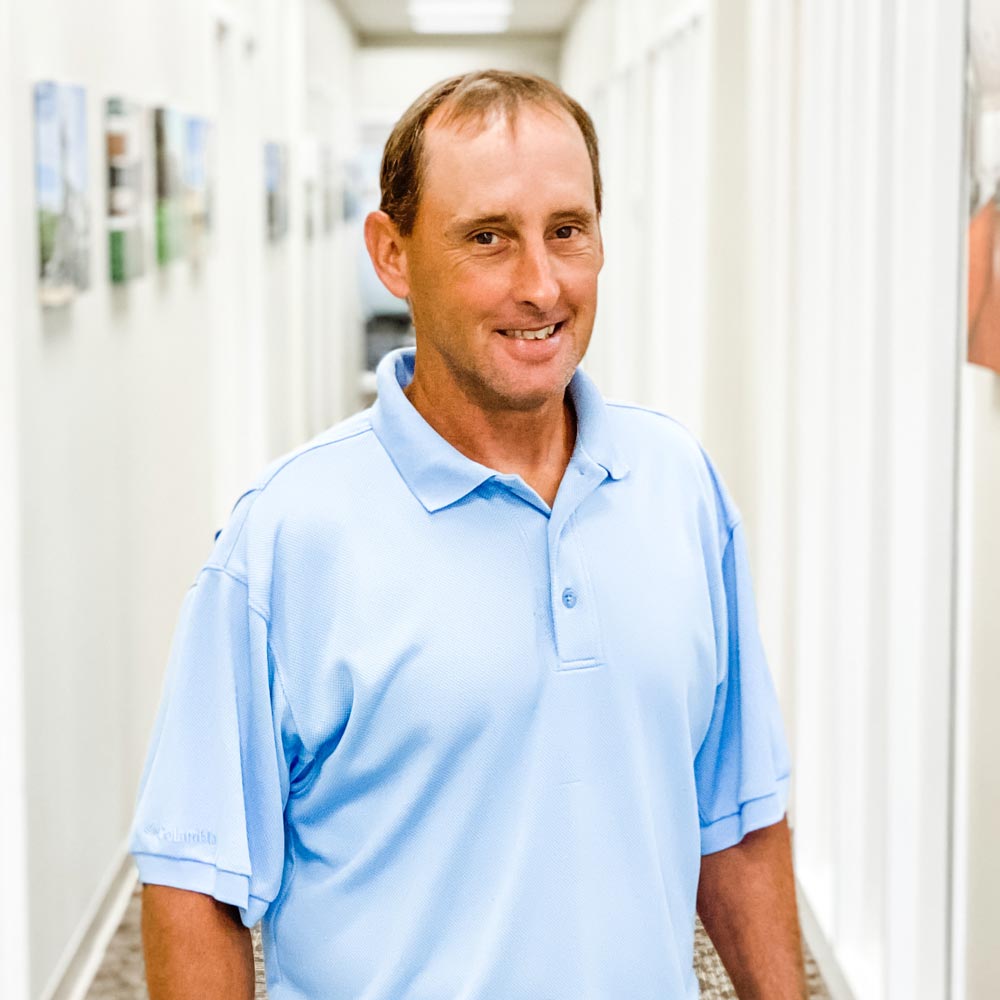