Rodney brings a very positive and encouraging personality as a Preconstruction Manager. His day is comprised of estimating, developing project teams and establishing the groundwork for a successful project for our building operations people. One of his favorite projects was for a Senior Care project where the client dubbed him the “Million Dollar Man” for creatively coming up with an impressive value engineering concept.

Originally from Kansas City, Rodney has three children and a dog named Morgan. He also enjoys remodeling houses and is an active volunteer fire fighter and EMT. 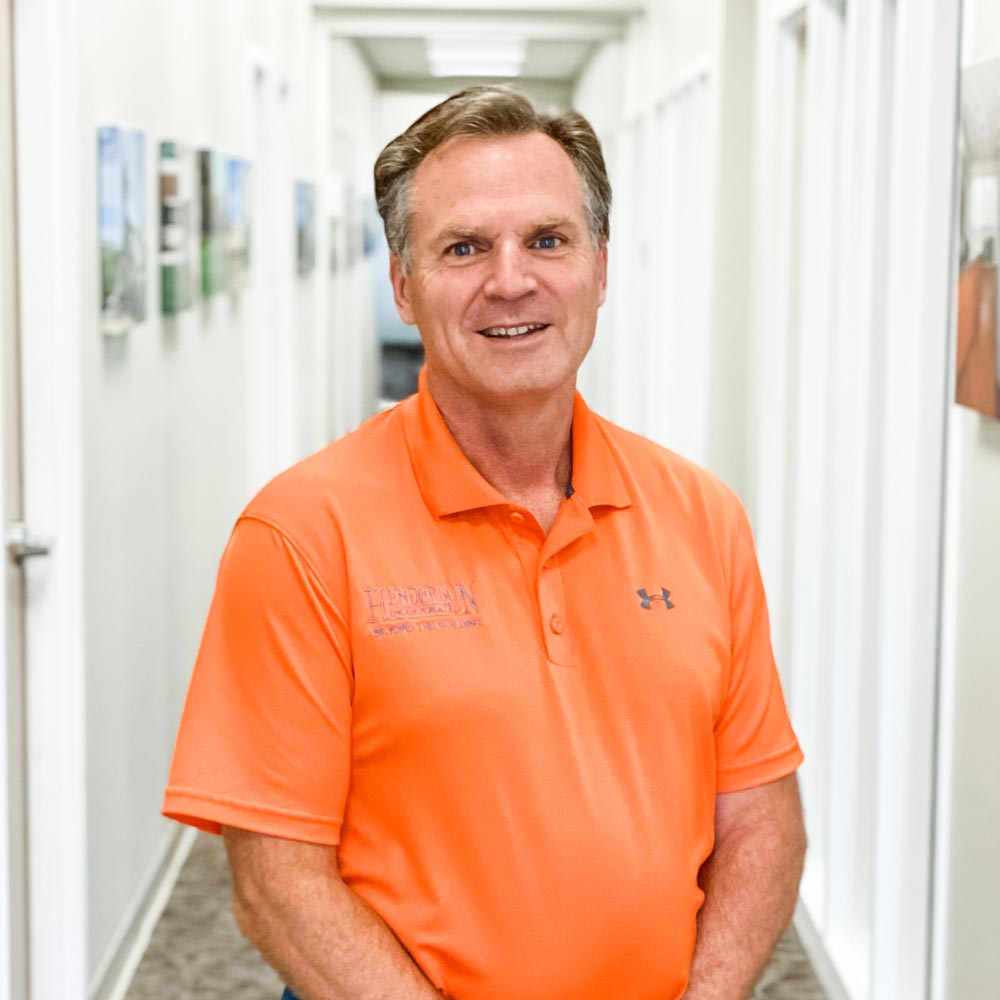