Russ’s day-to-day at Henderson as a superintendent is managing subcontractors and keeping everyone on schedule. Russ starts his days by greeting his team first thing in the morning, keeping a positive attitude, and helping the subcontractors with issues and safety throughout the day. Russ’s best memory at Henderson is when he met his wife, Heather back in 2000. His favorite project is Apollo’s Chariot at Busch Gardens.

When Russ isn’t at work, he enjoys traveling with his wife, and loves hunting and riding his Harley Davidson. He also has two sons, Jesse and Dylan and has three dogs. Russ is originally from Montana. 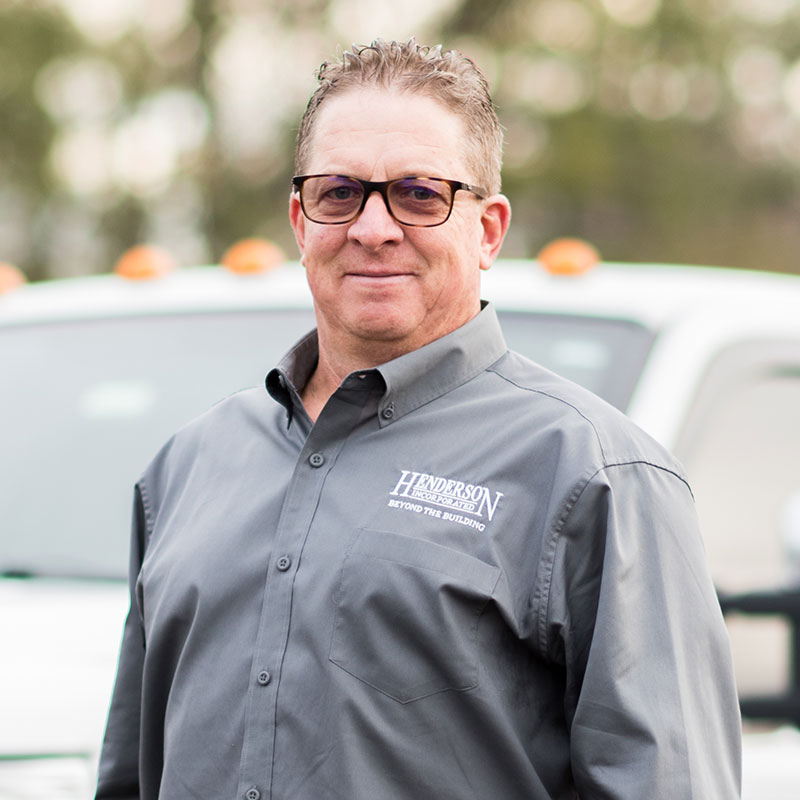