Stephen is originally from Orlando, Florida. When he isn’t at work, he enjoys spending time with his son fishing and being outdoors. In his free time he also coaches for his son’s little league.

Many men go fishing all of their lives without knowing that it is not fish they are after. 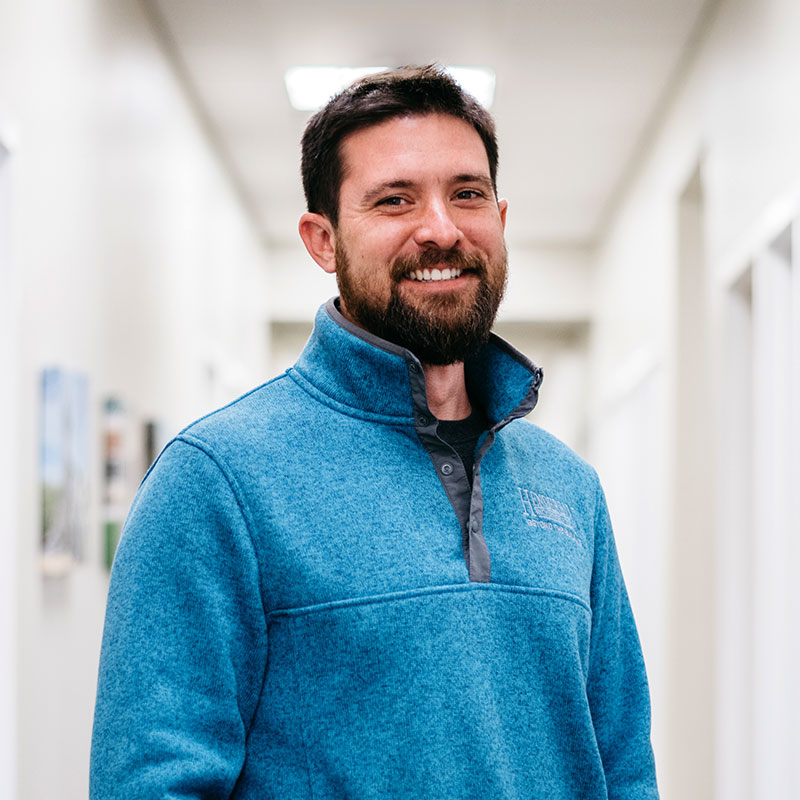